A blast from the future – Quantum Computing, why is that relevant for you?

Black magic or an upcoming part of everyday life? When it comes to Quantum Computing it can be hard to figure out what is science and what is fiction? For decades it looked like quantum computers were always 5-15 years out in the future. Today, we still seem to be 5-15 years away from having a well-working quantum computer. One big difference, though, is that the number of people that doubt that we will ever make one, seems to decrease.

We have already learned so much from quantum research which does not require a quantum computer to run and which we can take advantage of today. And when we finally get to the age of real quantum computing, it will have an impact that requires action rather sooner than later - maybe even back in time. In fact we'd better start preparing for it now.

In this talk we will touch part of the black magic of quantum computers, we will look at some quantum mechanics, we will have a look at a few of the longer perspectives and we will see a couple of examples of what we can already use today.

The Talk is given by CTO of Trifork Preben Thorø , who is travelling all the way from Switzerland to talk at TEC 5.

If we find the time, we may even break public key encryption.

After the talk Trifork will serve some refreshments and there is time for networking! 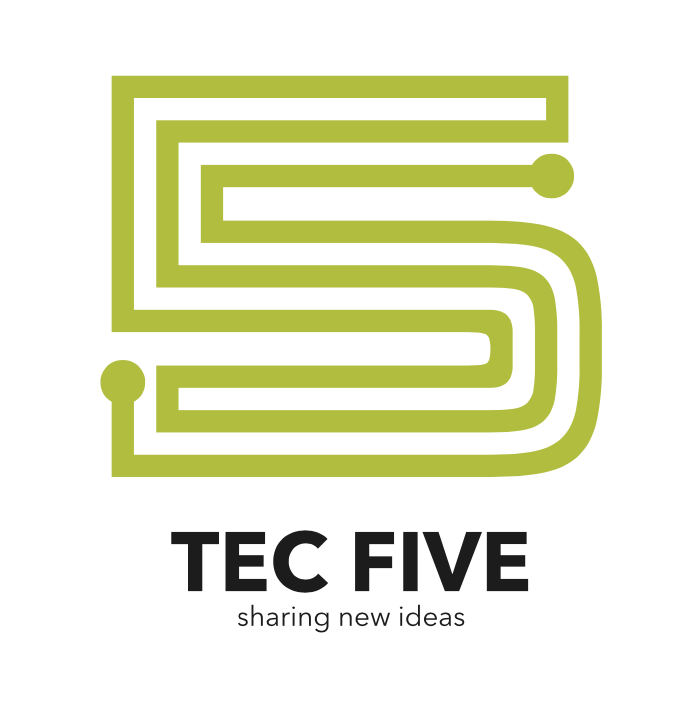